Avida Towers Centera enjoys one of the most strategic location at EDSA Corner Reliance. Being in Mandaluyong City puts you at the center of activities both commercial and social. Talk of public transport, commercial centers, schools, and offices, this is where they are all found.

The first aspect with this development is the infrastructural investment happening around. There are two MRT stations less than 500 meters from here. The Boni Station also known as the Boni Avenue Station is located along the Manila Metro Rail Transit System. For trains that are going to Taft Avenue, Boni Station is the eighth. For those that are going to North Avenue, this station is the sixth. Around Boni Station, there are lots of restaurants established to cater for the needs of travelers. There are also shops and a public market right close by. This station was opened in 1999. From Avida Towers Centera to this location, it is 400 meters.

The second station is Shaw Station. This is an elevated station which is also regarded as a central terminal. Of all the stations on this route, Shaw Station is the only one with two tracks, one spur route, and one reserve route. It derives its name from Shaw Boulevard. It was opened in 1999. From where the development is to Shaw Station is just 500 meters.

Apart from the affordable transport through the MRT system there are commercial centers around here that are well known for their unique collection of brands. Whatever it is that you want here, you will never miss. EDSA Central is one of the malls just 400 kms from Avida Towers Centera. It has a collection of stores and food joints making it one of the most frequented malls. Shangri-La is a massive international hotel 700 meters from here. Here you will get international restaurants, outdoor pools, and lots of free Wi-Fi. As a luxury 5-star hotel, their level of service is topnotch.

Robison’s Pioneer and Megamall are 1km and 1.3 km from Avida Towers Centera respectively. The Megamall is along the Epifanio de los Santos Avenue. It is the second largest by gross floor area in Philippines.  At these malls, there are children entertainment joints, quality places you can eat and just have fun with your family.

With the many amenities here, you may forget the many schools that offer quality education. For instance, there is Lourdes School just 800 meters from here. This a private catholic institution that offers quality education. It was established back in 1955 and to date it one of the leading institutions. St. Paul Pasig is another excellent education facility located 1.8 km from Avida Towers Centera. 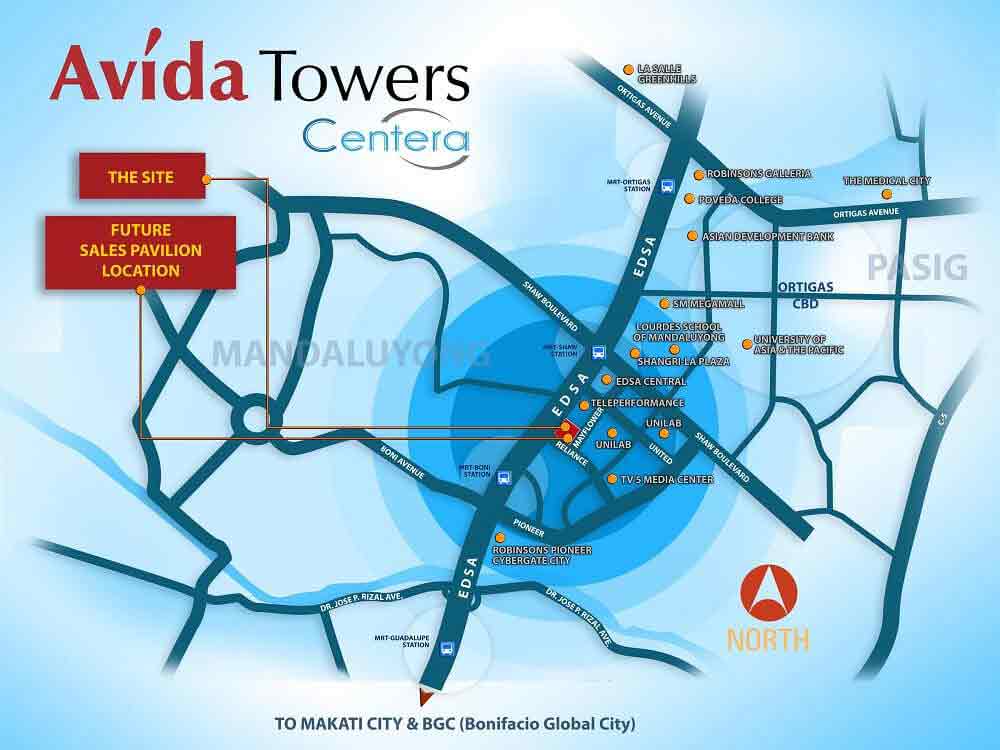 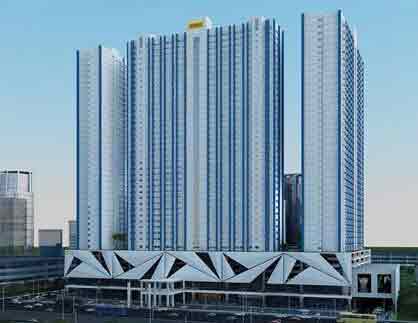 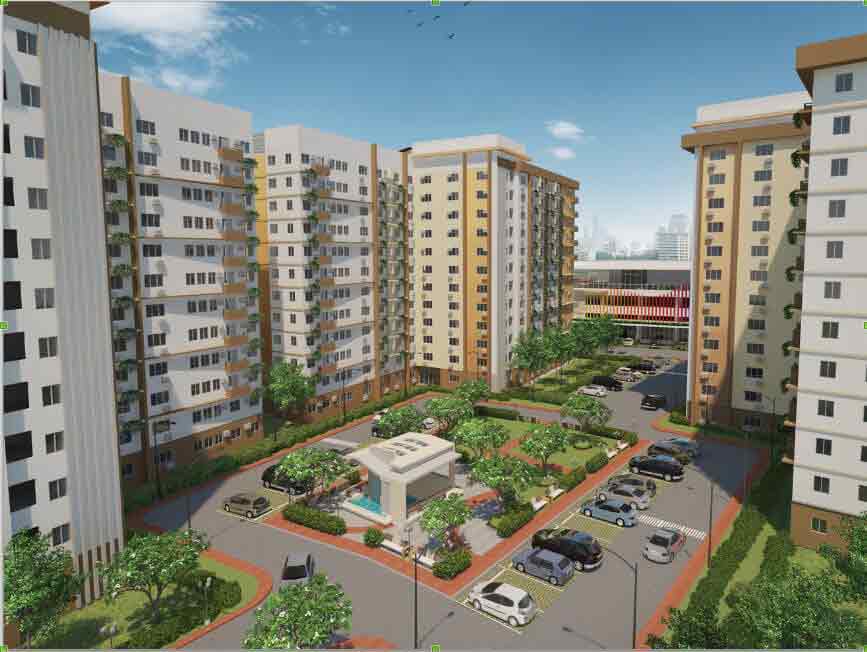 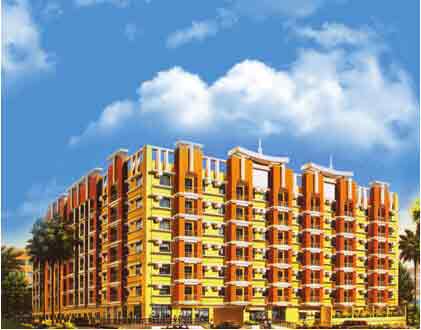 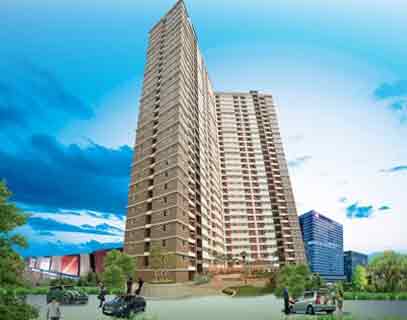 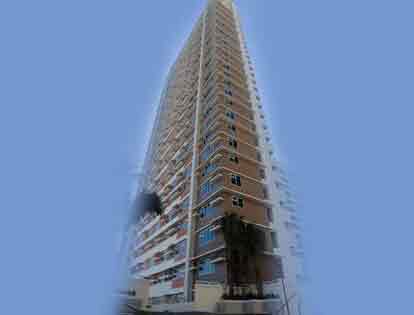 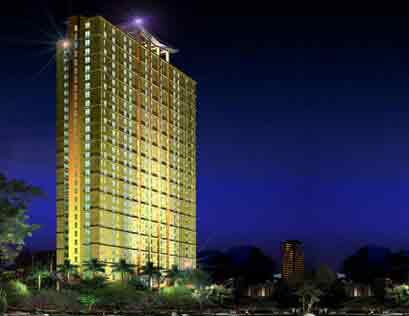 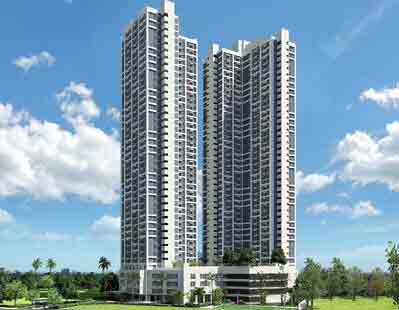 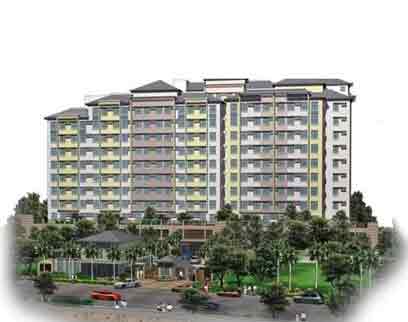 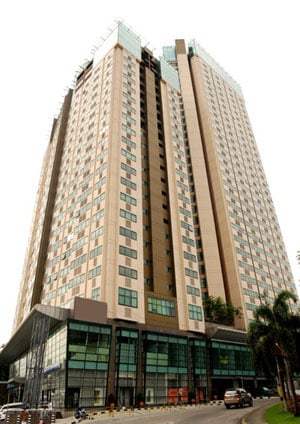 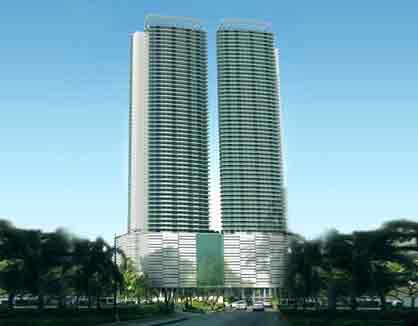 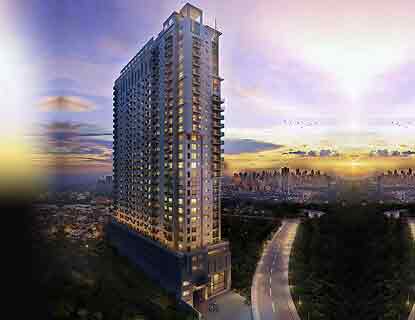